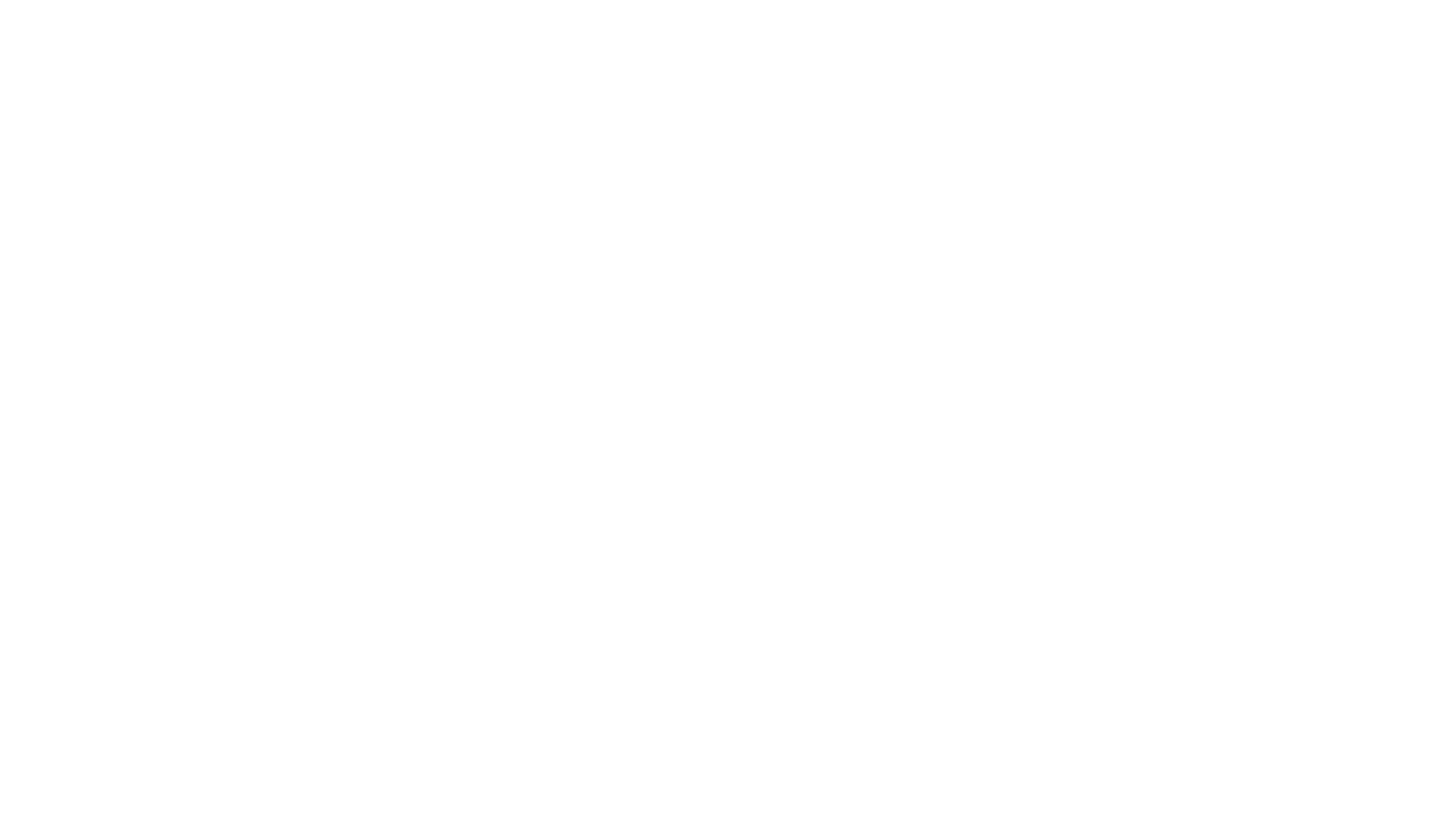 Formed from the ashes of Chicago band The Northern Lights, the remaining two members brought in a childhood friend as the new singer and Bad Palomino was formed in 2020.

If you were asked to categorize the sound, you'd be faced with quite challenge. The band teeders the line of many different genres. Somehow able to swing between labels of country, southern rock, hard rock and metal, the band sets no boundaries in the music they write. With previous projects sharing the stage with names like Black Stone Cherry, Saving Abel, Saliva and Blacktop Mojo to names like Josh Thompson, Jerrod Niemann, Logan Mize and Samantha Fish, the proof is in the pudding that Bad Palomino is truly a chameleon; able to cater their diverse catalog to fit any bill.

With the emergence of COVID-19, the band took their focus off the stage and into the studio. They spent the last year trapped inside, writing music for more than one album. The band released their debut EP "Bone Under Feather" May 2021. The style can described as heavy, dirty, aggressive yet catchy enough to sing along to. A second EP "Feather Over Bone" was released in November 2021, showcasing a different side of the band. This EP features more southern rock and blues elements with a country rock flair. The band is currently working on a 3rd EP, "Good Vibes Only". You can expect yet another stylistical diversion from the previous two EPs. Featuring elements of Rock, Country, Hip Hop and blues, rest assure you will be left wanting more of this alternate side of Bad Palomino!

Nothing in life is certain, but as sure as the seasons continue to change, Bad Palomino with always be morphing their sound into something different each album. Stay tuned for music, show dates and more!